Review of Scarecrone by Melissa Broder 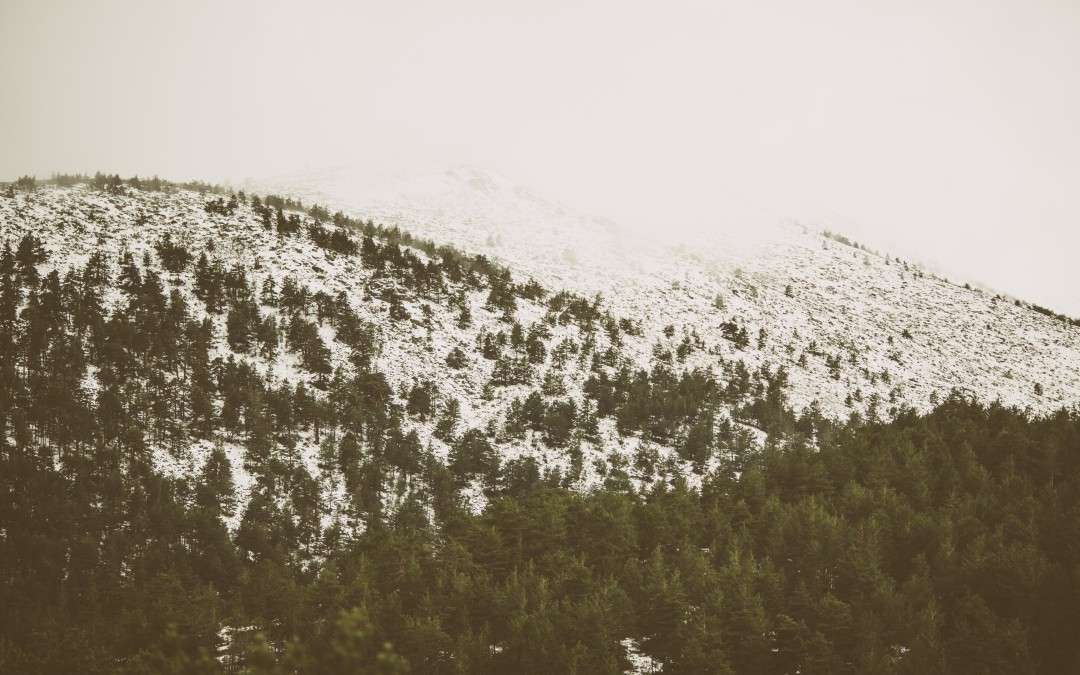 I work on a university campus and sometimes get my lunch at one of several strip mall eateries at the outskirts. There’s a pizzeria, and I was having a slice as I began Melissa Broder’s third poetry collection, Scarecrone, taking in her preamble, “Dark Poem”:

Today I sorted all-beef knockwurst
in bags of sauerkraut.
They were ancient knocks
Too old for our humanity.
One small girl ate a fat knock
Until she vomited light.
I watched her vomit in the dark
And felt I was owed a dark poem.

I continued reading, finished the poem, and took a look around the room, where everyone was attending to their appetites. There were close to a dozen flat-screen televisions hung to create uncanny techno-clerestories above us, in the fashion popular at sports bars. Smartphones buzzed, dinged, and illumined at other tables. Virtually everyone was being virtual. Grease leaked from the teeth marks in my pizza onto the paper plate. We were all gorging ourselves.

Hunger is one of the dominant themes in Scarecrone. Broder’s speaker has inventoried her orifices, real and figurative, and is attentive to what passes through them, in or out. As she states in “Breathe Normally,” “[…] I go to the lip / of my own gap and peer / into the pore.” She’s concerned with understanding her physical as well as spiritual cravings and knows that both are often two aspects of the same need. In this way, Broder proves to be an instructive observer of the junction where embodiment and consciousness tangle, twist, and merge:

I have never loved in a way
that wasn’t gorged or object-y
but I’m getting better
at praying for all humankind
in the dawn before I eat
the sun.

That’s from a poem called “Donut,” which concludes with “I waver because / you shouldn’t just fill one space / with the unclarity of another.” Broder’s ponderings contain a primordial aspect, which adds to their heft. When at her best, she crafts potent, bracing, witty, irreverently transcendent lyrics. If you were able to blend up the quiddities of Sharon Olds, Gaius Valerius Catullus, George Bataille, Emily Dickinson, Sarah Silverman, and Frederick Seidel, you’d probably get something like Melissa Broder. In terms of sensibility, it’s interesting to compare Scarecrone and Seidel’s Ooga Booga. They both announce a playful fear mongering through their titles, and both have an allegiance to crudity as an invigorating tonal device or rhetorical stance. For example, a few lines from “Consecration”:

The crudity in Scarecrone is mostly deployed with precision and to great effect. Part of the intent, which the lines quoted above take on directly, is to frame a space where the profane and sacred exist on equal footing. It’s also a way the speaker raises her metaphorical middle finger to our precious notions about Literature. And it’s how the speaker attempts to come to terms with embodiment, all those “object-y” particulars we inhabit.

Broder’s work exhibits some of the finest traits in contemporary American poetry. The poems are limber, clever, and conscious of tradition without cowering in its shadow. My main disappointment with the book is how steeped it is, at the same time, in current blather—easy sarcasm, sly winks, and rudderless half-hearted meditation that aim to disguise weak insight. “Hi Humanity” in its entirety reads:

Maybe I’m wrong to be put off by the valley-girl diction at the end. Maybe the poem isn’t trying to be that serious. Ultimately, I don’t think the poem is worth my caring. And here are some choice lines from “Sutra”:

Be alive briefly. Let the light love you
till you can something something.

Chant to make meaning
but you are no creator
only the want of more time
only no sun and an egg
and nothing is coming
to rescue you from the cosmos.

This stoner philosophizing is beneath a poet of Broder’s ability. The ironized gesture of “something something” and critique of sutra-speak (if that’s what this is) saddens me through its sophomoric execution. There are enough missteps in the book to warrant concern, but throughout you also encounter formidable poems that make you grateful you live in a time and place that has allowed you to become literate. Overall, Scarecroneis moderately schizophrenic in its quality. But when Broder is on point, you tend to forgive the lesser writing, so let’s end things on a high note with her “Power Nothing”:

Peter B. Hyland is director of the Jo Ann (Jody) & Dr. Charles O. Onstead Institute for Education in the Visual Arts & Design at the University of North Texas, and he serves as an assistant editor for the literary magazine upstreet. He is the author of the poetry collection Out Loud (Sheep Meadow Press), and his poems have also appeared in various journals—including Green Mountains Review, New England Review, and Ploughshares—with new work forthcoming in The McNeese Review.

Latest posts by Peter B. Hyland (see all)