Review of DESOLATION OF AVENUES UNTOLD by Brandon Hobson 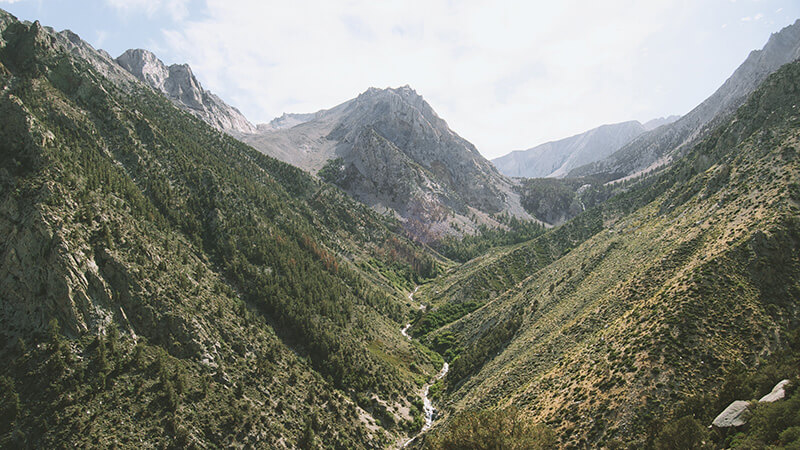 I’m probably not the intended audience for Desolation of Avenues Untold, by Brandon Hobson, though my experience of reading the book was singular. It’s a decidedly unusual work of fiction, a drug-induced exploration of fringe culture and true loneliness, out last year from Civil Coping Mechanisms Press. The book is also centered around old and silent film, particularly Charlie Chaplin movies, not a single one of which I’ve ever seen in entirety.

Yes, you read that right: I’ve never really watched a Charlie Chaplin movie. So I was initially nonplussed by the book’s central mystery, which focuses on a collective obsession with obtaining elusive film reels of Charlie Chaplin porn. The book’s main character, Bornfeldt Chaplin, is suspected of possessing these reels, and spends the entire book at the center of an increasingly sinister plot to obtain them. One group stalking Chaplin is a fetish film aficionado club, men who post and view clips with titles like Ye Olde Rotten Tooth and Bad Nuns on a site called GrindTube. The members are social outcasts, people like candy delivery driver Steve Tanasco, who wears loose-fitting Hawaiian shirts and applies white cream to his arms and chest to control his seborrheic dermatitis; and Richard Swaggert, the group’s leader, who started the club post-suicide instead of joining a 12-step group. “By nature we’re voyeurs,” Swaggert declares during one meeting, “born to watch flesh, interest in others’ private lives, interested in fucking, in ogling, in replica. Beasts, all of us. Everybody has a front they’re trying to impose onto others.”

Desolation uses the endless search for Charlie Chaplin porn to illustrate the futility and isolation associated with pursuit of the taboo. The grindhouse film group’s newest member, Eddie Salvador, finds himself pulled into increasingly ogle-worthy scenarios. In one scene, Eddie and his brother Sal travel to film a formicophiliac—a man who claims to be sexually aroused by insects crawling on his skin. Upon arrival, Eddie and Sal encounter a community of angry little people armed with shotguns, who bludgeon both men, and drag Sal into the forest by his hair. In another scene, Eddie and another grindhouse friend feed an old dog Oxycodone and Xylitol, then watch it seize and slowly die.

But the book is mostly about Bornfelt Chaplin (no relation to Charlie, of course), who falls squarely into a character category I like to call “literary sad sacks.” I keep encountering them in contemporary fiction: overweight middle-aged men who wake alone and lumber off to alienating jobs. A post-divorce high school guidance counselor, Born wanders about town smoking weed, drinking, and struggling to parent his high-functioning autistic son, who’s visiting for the week. Sometimes I wish writers like Hobson would extend greater sympathy to their sad sacks by allowing them to act and change, even as I know books like Desolation are focused on how loneliness makes action and change impossible. “He knew this: he loved his son. He loved women. He loved getting stoned and listening to classic rock. What else?” There isn’t much. Trapped in his depression, Born slows the book to a narrative crawl, even as he contemplates adult life in painfully accurate ways: “I don’t get to live with my son 365 days a year anymore, which is hard on both of us,” Born thinks, as he takes his son to supper at McDonalds, and wonders about buying him clothes. “In return,” writes Hobson, “he carried an enormous amount of guilt he always tried to ease by buying things to make Will happy. Maybe that was wrong, but he didn’t care; it made them both feel better.” Maybe to compensate for Born’s meandering mediocrity, each chapter in the book is quite short, and POV shifts frequently. Some chapters are articles, or overheard conversations, evoking a multimodal pastiche.

That collage-like quality is the most interesting thing about Desolation. The book’s setting—the sunbaked and distinctly sinister Desolate City, or D.C.—is haunting and pleasingly strange, its texture developing over iterations set among the various character dramas. Located deep in west Texas, Desolate City is a replica of New York City, but stuck with a big armadillo problem and replete with Hollywood ghosts. “Wispy figures shambled through the darkened streets after dark, past the abandoned diners and old store shops lining the downtown cobbled streets, walking in alleys between buildings, seen in old dark-windowed tenements. The ghosts of silent movie stars Lon Chaney, Clara Bow, Douglas Fairbanks, Sr., plus gunslingers, outlaws, flappers and prostitutes who occupied the second story of the old, abandoned Nugget Hotel.” The atmosphere is grainy and spare, coming to rest on unexpected details in a way that occasionally channels David Foster Wallace.

Near the book’s end, I did connect with one of Hobson’s characters, Ross Bryant, another grindhouse film fan who spends his nights in the company of webcam girls. During one overheard snippet, Ross speaks into a mute, unresponsive computer screen: “I feel, I don’t know, like I’m missing out on something. I’m not sure what it is. It’s that I feel so empty and synthetic. I go through the days like nothing is wrong, living a lie about myself, my life. What’s it called when you have those feelings of depression but you’re not really depressed?” Reading Desolation over a couple of warm summer afternoons, I recalled times when my own life was as emotionally raw and infested as the book’s grimy world. Like Ross, I had feelings of depression without actually being depressed.

With that said, would I recommend Desolation of Avenues Untold? That depends on how much of a voyeur you are. If you’re “born to watch flesh,” with an insatiable “interest in others’ private lives,” I predict you’ll experience a scab-picking type of glee at witnessing all of the taboo, violent, and just plain bizarre things contained in this book. I think Desolation serves its intended audience well—Hobson’s dark irony and unwillingness to look away could provide a rich form of catharsis. But if you’re like me, and disturbing stuff sticks with you, proceed with caution. The book’s moods are unforgettable, and you may find armadillos scuttling about in your dreams long after you’ve left Desolate City.

NATALIE MESNARD lives, writes, and teaches in Ossining, New York. Her fiction, nonfiction and poetry have appeared online and in print with journals such as Copper Nickel, The Gettysburg Review, Green Mountains Review, The Journal, Kenyon Review Online, and Tampa Review.