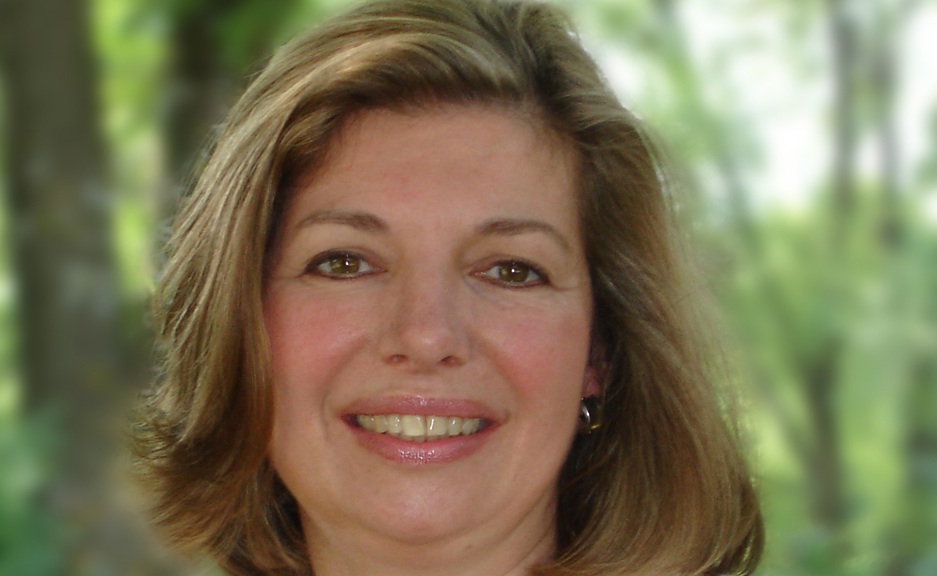 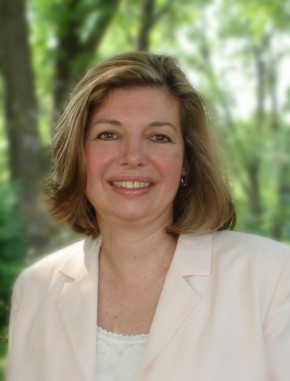 Christine Rhein’s first collection, Wild Flight, is a winner of the Walt McDonald Poetry Prize (Texas Tech University Press, 2008). Her poems have appeared in journals including The Southern Review, The Gettysburg Review, and Michigan Quarterly Review, and have been selected for Poetry Daily, Verse Daily, The Writer’s Almanac, and Best New Poets. A former automotive engineer, Christine lives in Brighton, Michigan. “Drone Pilot” is part of a new poetry manuscript in circulation. (www.ChristineRhein.com) 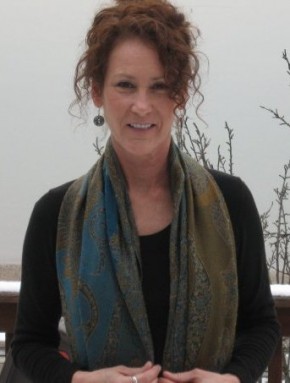 Pamela Balluck, born in New York City, raised in Los Angeles and in western Montana,teaches writing in Salt Lake City at the University of Utah where she earned an M.F.A. in fiction and a Ph.D. in creative writing and literature. Her essay, “Parts of a Chair,” won The Southeast Review’s Narrative Nonfiction Contest and appears in its Spring ‘14 issue. Her fiction has been published in the Western Humanities Review as winner of the Competition for Utah Writers, has been a finalist in SER’s World’s Best Short Short Story Competition, can be found in, among other journals and anthologies, PANK, Night Train, Freight Stories, The Way We Sleep, Ocean State Review, and new at Prompt, an online-to-print journal for writing prompted by visual art and visual art prompted by writing. “Agency” is part of a recently (re)completed, linked collection entitled Development Girls.

Winner: Gary McDowell
for “An Eye That Never Closes in Sleep: A Nightbook” 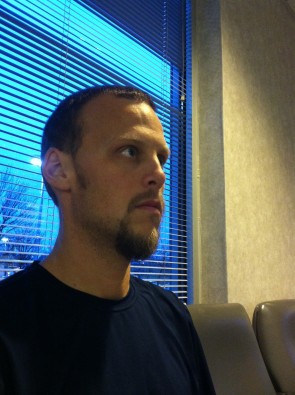 Gary L. McDowell is the author of Weeping at a Stranger’s Funeral (Dream Horse Press, 2014) and American Amen (Dream Horse Press, 2010), winner of the 2009 Orphic Prize. He is the co-editor of The Rose Metal Press Field Guide to Prose Poetry (Rose Metal Press, 2010), and his lyric essay and poems have appeared recently in The Nation, Prairie Schooner, Quarter After Eight, The Journal, The Laurel Review, The Southeast Review, and others. He lives in Nashville, TN with his family where he is an assistant professor of English at Belmont University.

Third Place: Katie Powers
for “A Kind of Contract”